Maziar Rahmani, M.D., Ph.D., is an adult endocrinology fellow in NIH’s Inter-Institute Endocrinology Training Program. During medical school in Iran, he founded a lipid research clinic and conducted randomized clinical trials on the effects of dried garlic compared with placebo on mild to moderate hypercholesterolemic subjects. Following his internship, he received a fellowship from the Research Institute for Endocrine Sciences (RIES) in Iran and investigated trends in cardiometabolic diseases, resulting in multiple peer-reviewed publications on which he was lead or co-author. Subsequently, he joined the Center for Heart Lung Innovation at the University of British Columbia (UBC) and St. Paul’s Hospital in Vancouver, Canada, as a doctoral trainee investigating the molecular mechanism of genes in cardiovascular disease. This work also resulted in numerous peer-reviewed publications. He discovered that proteoglycan versican transcription is mediated by Wnt/beta-catenin transcription factor and the androgen receptor complex in vascular smooth muscle cells, wherein such regulation contributes to the normal or aberrant vascular injury and repair events. His work earned him two research fellowship awards, from the Michael Smith Foundation for Health Research and the Heart and Stroke Foundation of Canada/Pfizer, which allowed him to pursue his postdoctoral fellowship at the Genome Sciences Center (GSC) in Vancouver. At GSC, he continued his investigations of several complex genetic traits, including age at natural menopause and autoimmune thyroid disease, which then led to the identification of several novel genetic variants and associated genes. Dr. Rahmani currently studies diabetic vascular disease in Dr. Brant Weinstein’s lab at NICHD, exploring whether short-term exposure to hyperglycemia in vivo causes long-term epigenetic changes in vasculature. The overarching objective of this work is to investigate genome-wide epigenomics and transcriptomics of glycemic memory in vascular wall cells. Dr. Rahmani completed an internal medicine residency at the George Washington University and is board certified in internal medicine by the American Board of Internal Medicine. 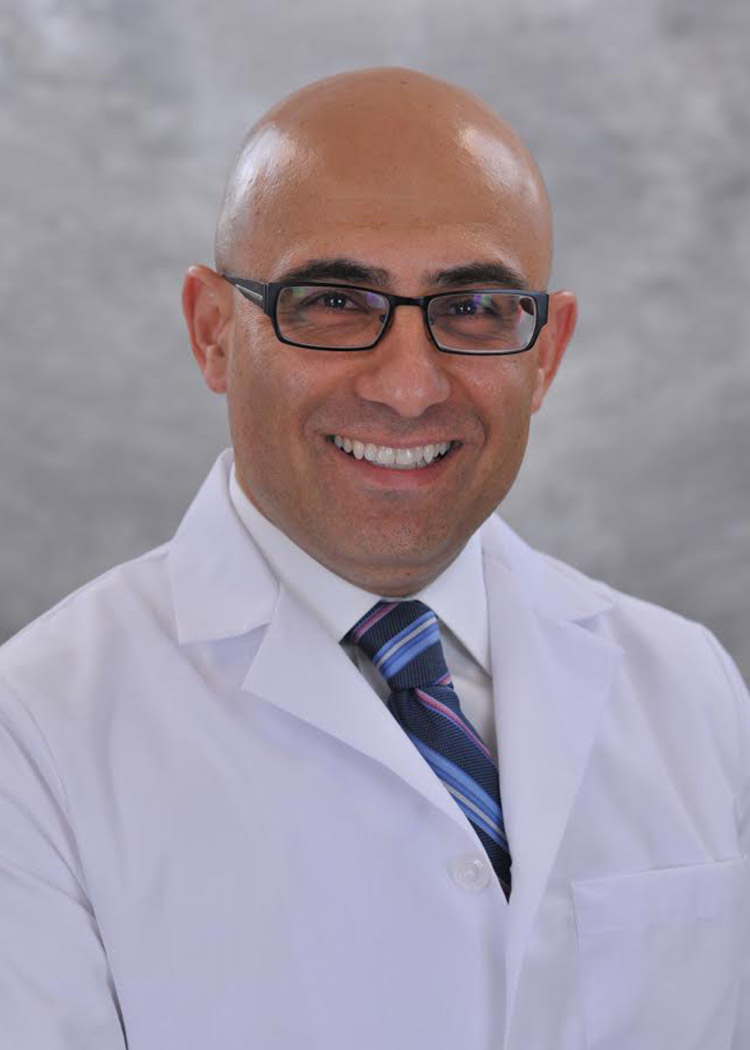