Dr. Bill Duval joined NICHD in March of 2016 as a senior policy advisor in the Division of Extramural Research, after having served in a dual role as program manager of the Science and Technology for America's Reinvestment Measuring the EffecTs of Research on Innovation, Competitiveness, and Science (STAR METRICS®) initiative, and as special assistant to the deputy director of the NIH Office of Extramural Research (OER). In his role at NICHD, Bill has both led and conducted evaluative and analytic efforts examining the extramural portfolio, including a qualitative and quantitative analysis of the impact of NICHD’s large programs. He created and oversees NICHD's system for managing extramural staff conflicts of interest and leads other e-system development efforts to facilitate extramural policy implementation.

During his work at OER, Bill launched an innovative tool to catalog and characterize scientific awards across the government (Federal RePORTER) and identified novel ways to measure the impact of scientific funding, in addition to managing the STAR METRICS® consortium. He served as a senior policy advisor and provided scientific expertise and leadership, as well as statistical modeling and analysis, on a range of trans-NIH issues, including rigor and reproducibility, biomedical workforce development, internal systems enhancements, and GAO/OIG analyses.

Bill received his Ph.D. from the University of Georgia in plant biology, with an emphasis on systems competition, computer modeling, and statistical analysis. He joined the NIH in 2008 as a Presidential Management Fellow, working in both intramural and extramural roles throughout the course of the fellowship. Following the fellowship, Bill moved to the NIH Office of the Director’s Office of Communications and Public Liaison, where he oversaw the Public Information Officers Network and served as NIH’s lead media contact on several scientific issues, including stem cells. 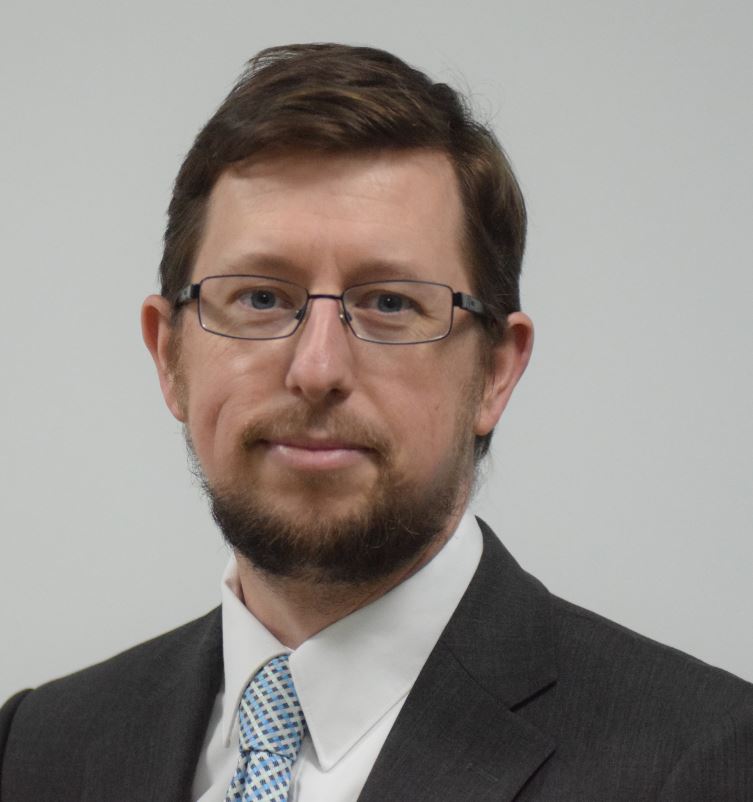