Stuart B. Moss received his Ph.D. in biology from the University of Rochester, where he worked on chromatin changes during sperm formation. He continued his work in reproductive biology during a postdoctoral fellowship at the Laboratory of Human Reproduction and Reproductive Biology at Harvard Medical School, and then as a staff scientist at the Fred Hutchinson Cancer Research Center in Seattle, Washington. He was a faculty member at Temple University School of Medicine and the University of Pennsylvania School of Medicine. While in the Center for Reproductive Biology and Women’s Health at Penn, his lab worked on flagellar formation and sperm motility.

In 2007, he took a position as a scientific review officer in the NIH Center for Scientific Review, where he oversaw the Cellular, Molecular and Integrative Reproduction Study Section. Dr. Moss became a program director in the Fertility and Infertility Branch at NICHD in 2009, where he oversees a program focused on male reproductive health. He is also the program officer for the National Centers for Translational Research and Infertility P50 centers program. He spends part of his time as a program analyst in the Office of Legislation, Public Policy, and Ethics at NICHD. 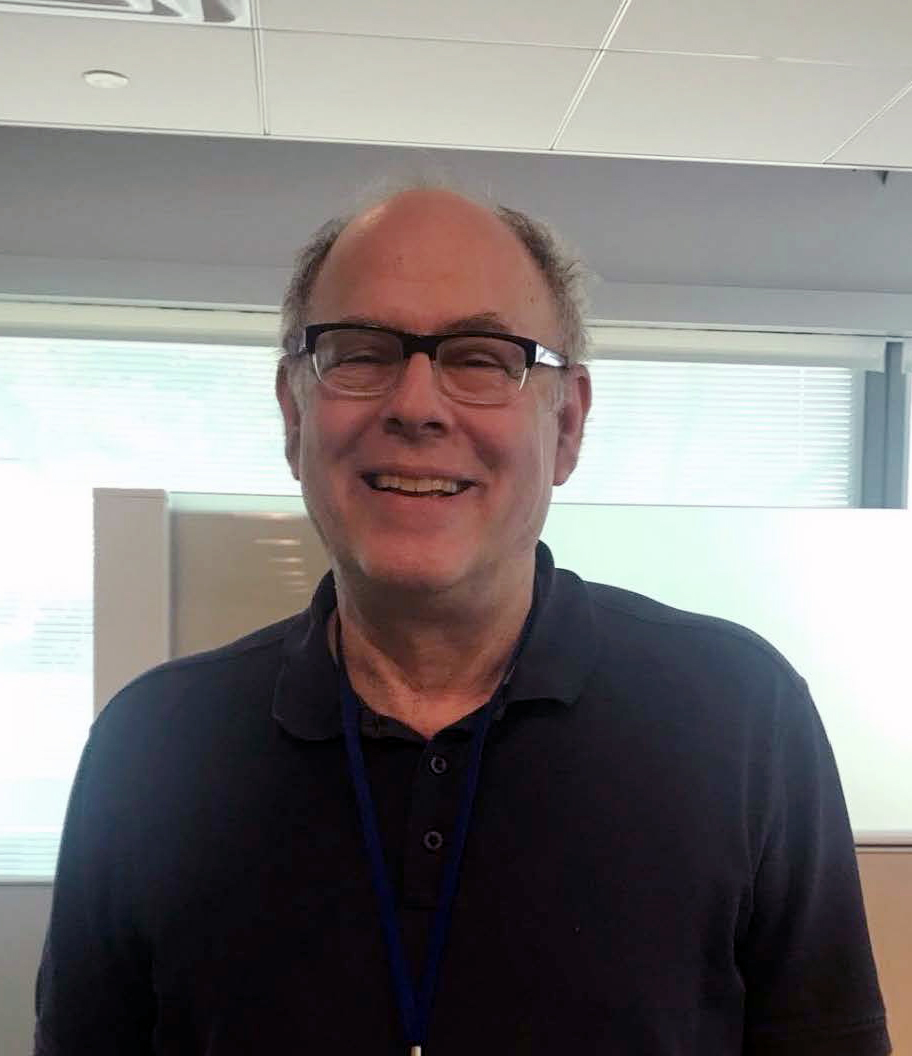